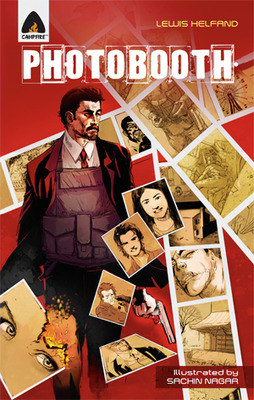 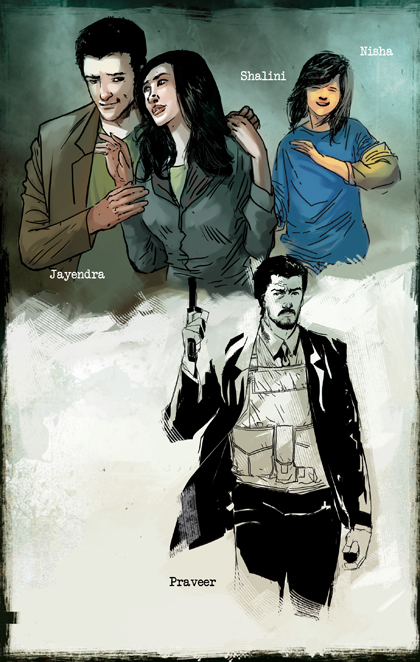 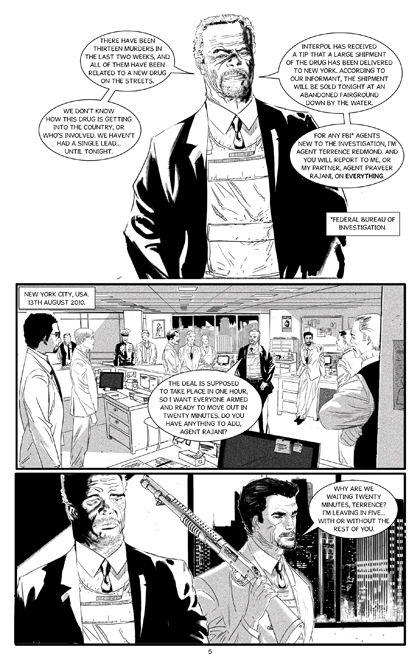 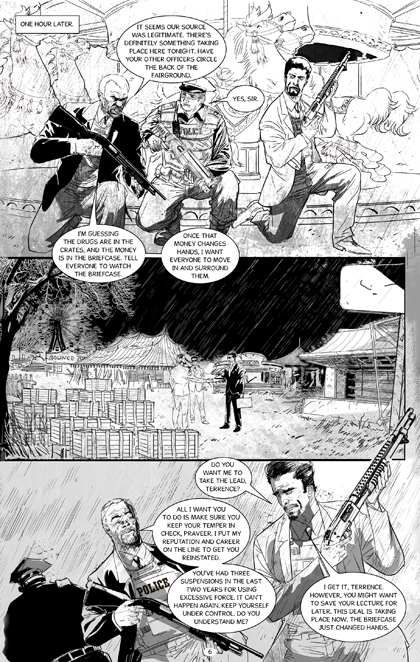 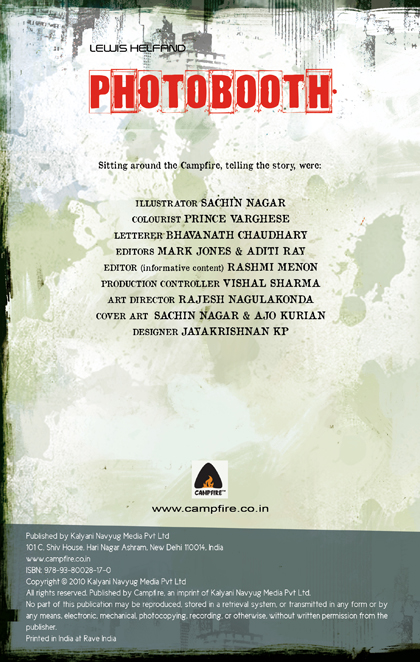 He wanted to change the past, but first he would have to alter the future…

A new deadly drug is about to flood the streets of New York City. The police have no leads on who is producing the drug, or where it is coming from. As far as Praveer Rajani, a wreckless Interpol agent, is concerned – the only way to prevent countless deaths lies in a handful of mysterious photographs.

Within the photographs, Praveer can see images of places he has never known, and people he has long forgotten. But what are the photographs leading him to? Is Praveer being told that his life is spiraling out of control, and he now has one chance to put things right?

Or are the photographs related to a murder that Praveer is desperate to solve? Perhaps they are showing the love that his brother, Jayendra, let slip away or even the family that his sister, Nisha, wants back?

The mystery will finally be solved in this exciting romantic thriller from Campfire., 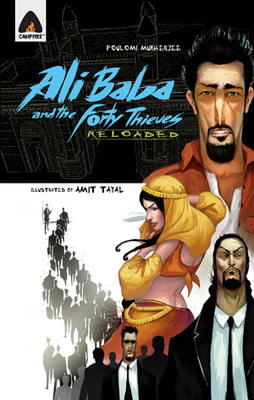 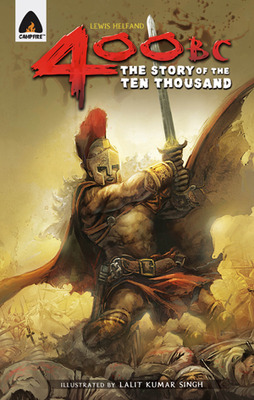 400 BC: The Story of the Ten Thousand 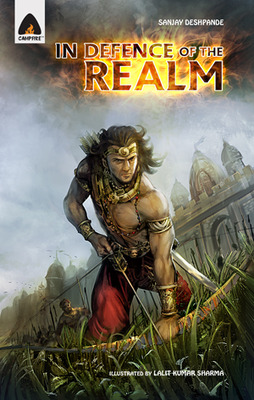 In Defence of the Realm 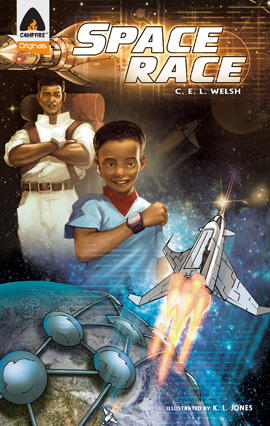